William “Bill” J. Potts, at the age of 97, passed away on Thursday, August 26, 2021, at Goodlife Home in Carlsbad, New Mexico. He was born on May 22, 1924, in Ada, Oklahoma. He was raised by his aunt and uncle, William Johnathan and Lillie May Simmons Potts.

Graveside Services will be held on Saturday, September 25, 2021, at 10:00 AM at Carlsbad Cemetery in Carlsbad, NM. With the assistance of Denton-Wood Funeral Home and officiated by Asst. Pastor Kevin Pence of First Baptist Church along with the local order of the Masonic Brethren.

During Bill’s early years, he helped his “parents” in their grocery store in Pampa, TX. He graduated from Pampa High School before moving with his Mom to Carlsbad where he Mom opened a grocery store (Potts Grocery) in West Carlsbad. At the age of 18, he decided he wanted to become a Mason and remained true to that venture until the day of his passing. After moving to Carlsbad, he met Erma Jean Tidwell. They must have had a great time roller skating, as it wasn’t long before the were married in August of 1943.

Bill worked at several jobs before going to work at IMC mines. He stayed with IMC until he decided to pursue a different job, one that was closer to his interests, which were airplanes. He became a Flight Service Technician for the Federal Aviation Agency.

While working for the FAA, he was stationed at several airports in Texas and New Mexico, including a two-year term in Anchorage, AK (which was quite an adventure for the family) and was there during the great Alaskan earthquake, which occurred in 1964. In 1978, he returned to Carlsbad where he later retired. He was a member of the Jaycees and also the Civil Air Patrol, where he earned the rank of “Major” and also taught young Cadets. He became a Flying Instructor and taught many Carlsbad people how to fly. He, at times, would be asked to help in various search and rescue missions.

Bill loved animals, especially dogs. There was never a time his family was without, at least, one dog. Besides flying, he liked baseball he enjoyed fixing and tinkering, working in his yard, and going camping and fishing with his wife, Jean. He was a member of the First Baptist Church in Carlsbad, and really loved being helpful by ushering, working in the Sunday School office and sometimes minor repairs. He was very generous with is time, money, and efforts, toward his grandchildren. Including joining the CHS Band Boosters, and purchasing a saxophone for his grandson to play.

A very special thank you to Goodlife, Golden Services, Encompass and all the special caretakers who had a part in taking care of our Dad/Granddad. YOU ARE AWESOME!

To send flowers to the family in memory of William Potts, please visit our flower store.

A photo was added for William "Bill" J. Potts 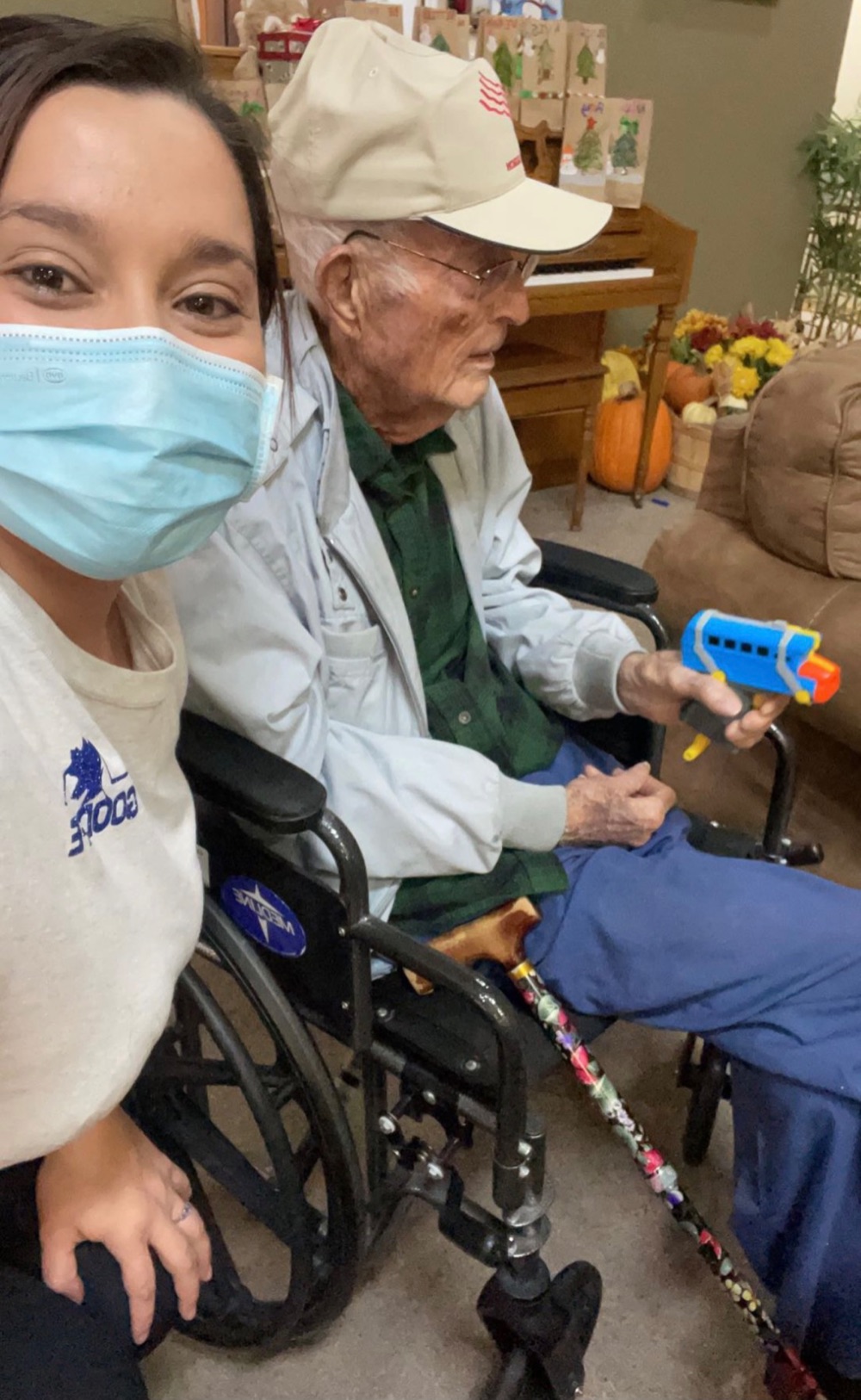