Jane Crider Sawyers Frost passed away on November 18th, 2021, at Carlsbad Medical Center. Memorial arrangements are with Denton-Wood Funeral Home and a memorial service will be held at a later date at First United Methodist Church.

Jane was born April 29th, 1941, in Kansas City, KS to Harold C and Verna Buell Crider. She moved when nearly three years old to Carlsbad, NM when her father came for employment in the potash industry which was thriving at that time. She attended Carlsbad schools and one year of college at NMSU. In 1960 she married Roger T. Sawyers, her high school sweetheart. They lived in Tucson, AZ; Las Cruces, NM; Fort Knox, KY and Fort Rucker, AL while Roger attended college and served in the military.
Two children, Diana, and Mark were born of this marriage. Roger, at a young age of 28, was killed in action in Viet Nam while serving as a pilot in the US Army in 1967.
In August 1968 Jane married Jim L Frost, an Algebra Teacher and Coach at Carlsbad Municipal Schools. One son, Scott, was born of this marriage.
For 30 years, Jane was employed by the Carlsbad School Employees Credit Union which later became Financial Security Credit Union. Jane was a bookkeeper for 10 years before being the President/CEO for 20 years. She was active in Eddy County chapter of Credit Unions serving in various capacities including president. She continued her education with numerous credit union and financial services classes. Jane was instrumental in migrating the CSECU from manual bookkeeping to computerized accounting with EDS preparing the credit union for future growth.
Jane was a Campfire Girls Advisor for seven years and was active in Assistance League when she was a young mother. She was an enthusiastic supporter of all sports teams her sons played on and served as treasurer of the CHS Football Booster Club. She supported her daughter’s activities including Cave Clan and wherever volunteers were needed, she was there. Jane served on the Board of Directors of Class Act for eight years. She loved to sew and made most of her daughter’s clothes as she was growing up, including all her prom dresses.
She belonged to the First United Methodist Church and was active in Christian Women’s Club for many years. She participated in a local sorority Epsilon Sigma Alpha when she was younger and held several positions including president. Jane loved Carlsbad passionately and was very active in the Carlsbad Beatification Committee and the Republican Women’s Club in her later years.
In her spare time, she enjoyed line dancing classes, reading, walking, music, genealogy, gardening, and time with her beloved dogs. Jane considered herself a patriot and liked to read American history and biographies. She wanted to be remembered as a person who loved her Heavenly Father, family, friends, doggies, and America!
Jane was preceded in death by her parents, Harold and Verna Crider, and her first husband Roger Sawyers. Survivors include her children Diana Acker (Tom) of Cedar Park, TX; Mark Sawyers (Evelyn) of Loreto, Baja Mexico; Scott Frost (Julie) of Flagstaff, AZ; brothers Joe Crider (Helen) of Huntington Beach, CA; John Crider of Grand Junction, CO. Grandchildren include Ryan Mahar, Keith Acker, Riley Sawyers, Zoe Sawyers, and Avery Frost, former husband Jim Frost and Jane's boyfriend, Gary Winfrey.

To send flowers to the family in memory of Jane Frost, please visit our flower store.

Jane and I shared a special time in the Lord 20 years ago. Since then I always counted on her smile and sense of humor to be in my life. I will miss her dearly, but know I will see her smile again one glorious day!

Condolences to my dear friend Scotty and the family. Jane kept up w me and always commented on my post etc. so sweet. Will be missed. 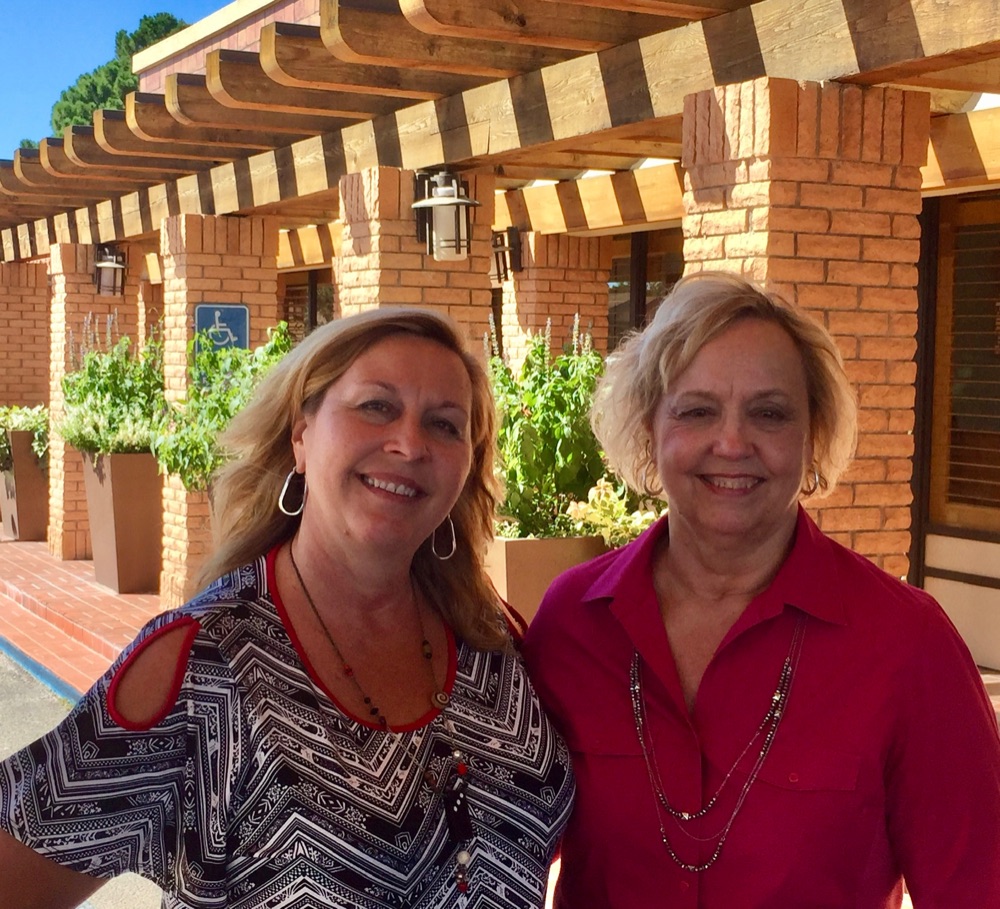 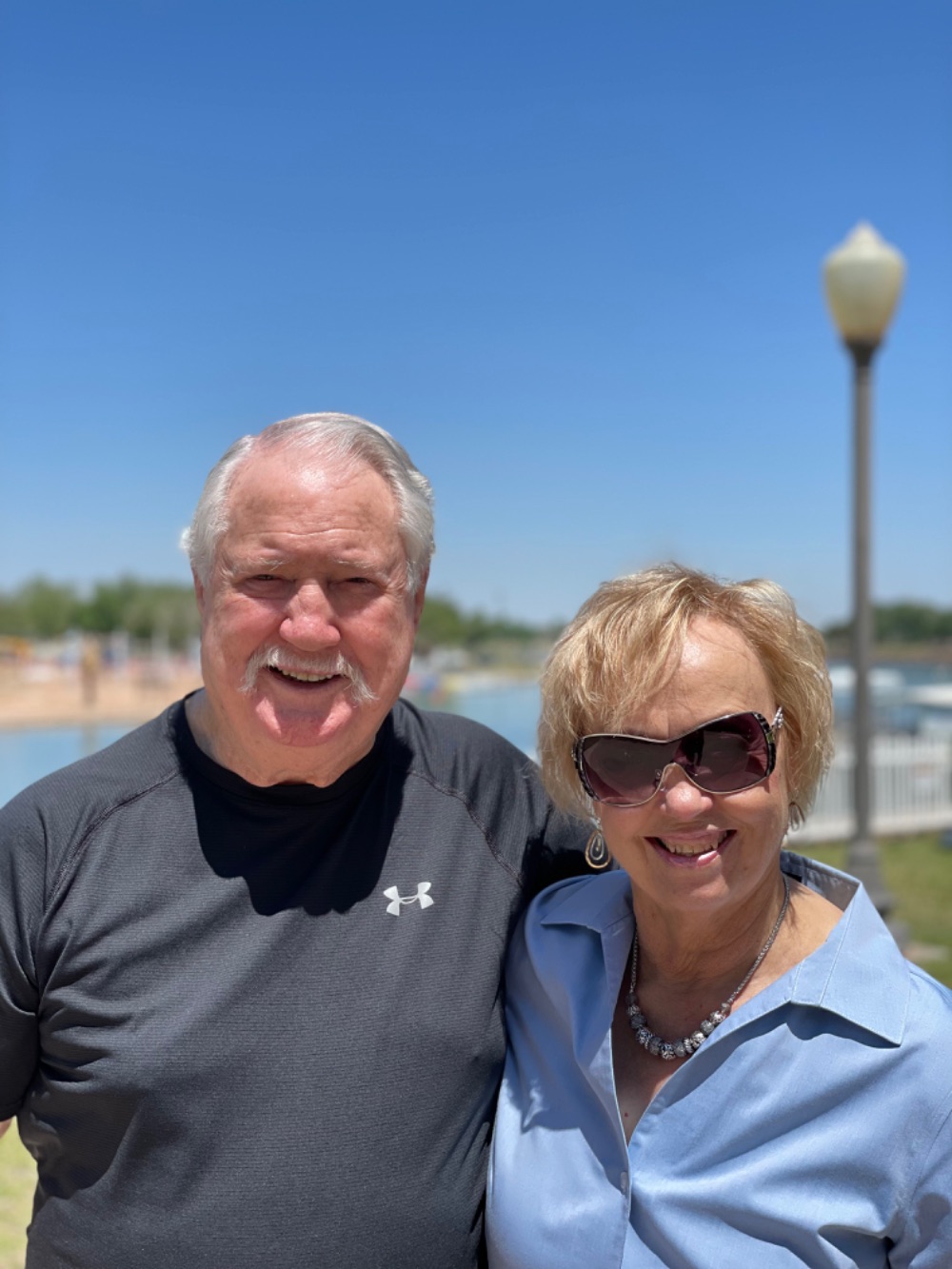 Janie was an amazing person, always vibrant. Really enjoyed our talks. What a jokester!!
We loved her and will miss her.
Rest in peace our friend!!

My dear friend I'll always remember the special bond formed during our first meeting. You are a treasured friend ! I pray for God's loving arms to embrace your family with love and comfort.

Show More Entries
No service information has been added.